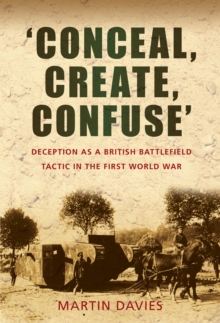 This is the story of the British Army's endeavours during the Great War to deceive the enemy and trick him into weakening his defences and redeploying his reserves. In this year-by-year account, Martin Davies shows how Sir John French and Sir Douglas Haig actively encouraged their Army commanders to employ trickery so that all attacks should come as a 'complete surprise' to the enemy. The methods of concealment of real military artefacts and the creation of dummy ones were ingenious enough but the real art lay in the development of geographically dispersed deception plans which disguised the real time and place of attack and forced the enemy to defend areas threatened by fake operations. Some of these plans, such as disguising mules as tanks and creating dummy airfields bordered on the farcical but were often amazingly effective. The driving force behind the deception plans was GHQ and the Army commanders, further dispelling the myth of 'Lions led by Donkeys'. Evidence shows that the British Army employed deception to advantage in all their theatres of operation. 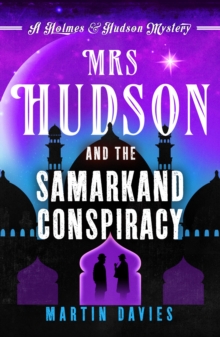 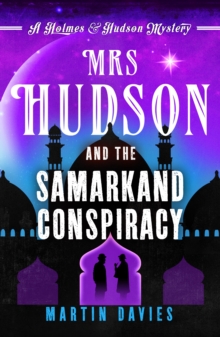 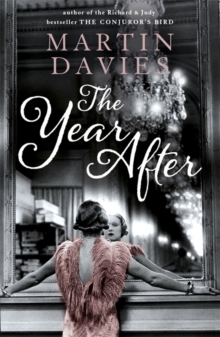 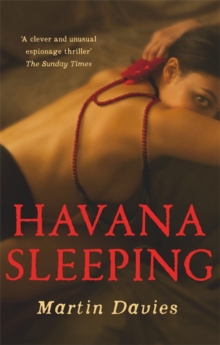