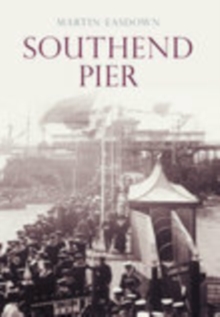 As Sir John Betjeman famously put it, 'The Pier is Southend, Southend is the Pier'.

Southend-on-Sea's famous landmark is the longest seaside pleasure pier in the world and has given its town sterling service in times of war and peace.

Loved by millions of visitors, Southend pier is truly one of the icons of the British seasise. Southend without its pier would seem unthinkable, yet not so long ago there was talk to demolishing it following the disastrous fire of 1976 and the closing of the pier railway two years later.

Fourtunately, following the support and lobbying of local people and pier lovers, the Grade II listed pier was saved, and although seemingly suffering a disaster every ten years or so, it's future seems happily assured under the care of Southend Council.

This book is an extensive pictorial survey of the pier from its inception in 1830 up to 2007, celebrating 'the heart of Southend' and its everlasting appeal to both the town's residents and visitors alike.

Also by Martin Easdown   |  View all 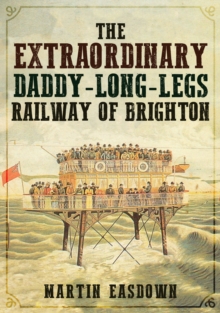 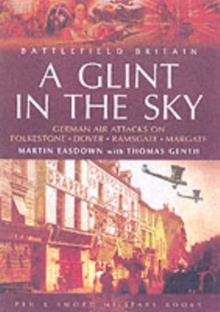 Glint in the Sky, A: German Air Attacks... 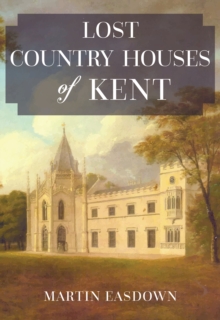 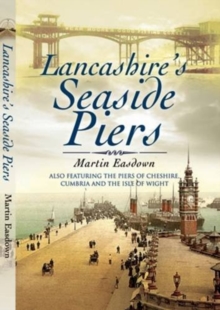