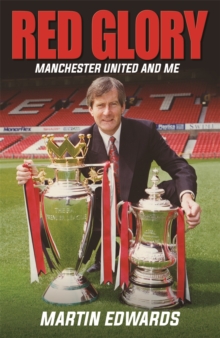 The definitive insider's story of life behind the scenes and within the corridors of power at the biggest football club in the world. When Martin Edwards became chairman of Manchester United in 1980, the club's estimated worth was GBP2 million.

When he retired just over two decades later the club was valued at GBP1 billion.

Under his expert business stewardship, Manchester United grew into one of the world's most recognized sporting brands and the richest and most famous football club on the planet. Martin shares a multitude of wonderful memories and amazing stories and revelations of the great success story of United.

He singled out Alex Ferguson as a future manager of the Reds and had the determination and courage to stand by his choice when everybody else, both inside and outside of the club, were calling for his head.

Martin Edwards is one of the great football chairmen who oversaw Manchester United as the club achieved its greatest successes and dominated domestic football.

This autobiography of the former chairman and current life president presents a fascinating insight into English football's most successful club.

Also by Martin Edwards   |  View all 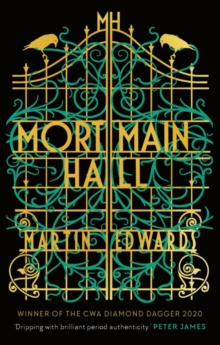 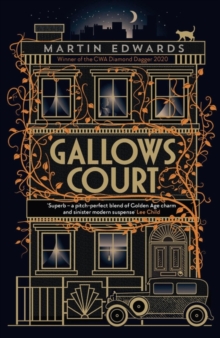 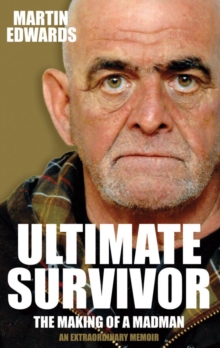 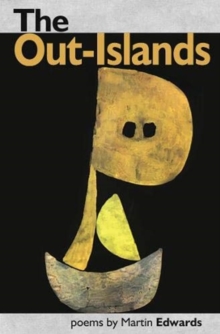