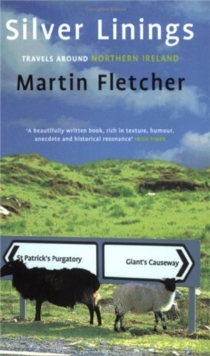 Northern Ireland has made headlines around the world for three decades. The province has become synonymous with conflict, terrorism and tortuous efforts to forge peace. But what is life there really like? In this enchanting and highly original book Martin Fletcher presents a portrait of Northern Ireland utterly at odds with its dire international image. He paints a compelling picture of a place caught in a time warp since the 1960s, of a land of mountains, lakes and rivers where customs, traditions and old-world charm survive, of an incredibly resourceful province that has given the world not just bombs and bullets but the Titanic, the tyre and the tractor, a dozen American presidents, two prime ministers of New Zealand and a Hindu god. He meets an intelligent, fun-loving, God-fearing people who may do terrible things to each other but who could not be more welcoming to outsiders. He describes a land of awful beauty, a battleground of good and evil, a province populated by saints and sinners that has yet to be rendered bland by the forces of modernity.

Also by Martin Fletcher   |  View all 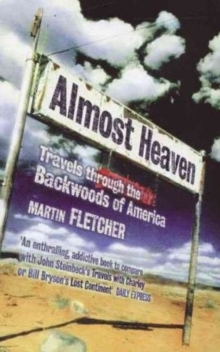 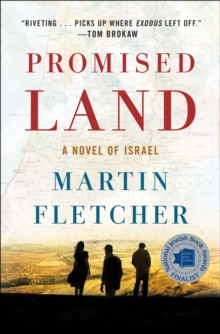 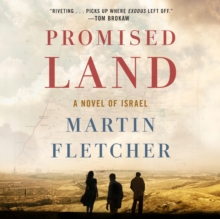 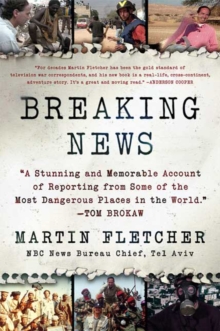