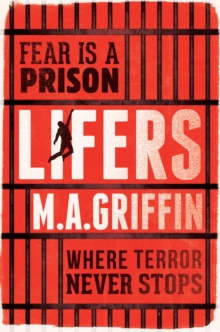 Fear haunts the streets of Manchester: a schoolgirl has disappeared.

Preston is drawn to investigate, exploring the city in the hunt for his missing friend. Deep in the bowels of a secret scientific institute, he discovers a sinister machine.

Captured and condemned to a cavernous space filled with problematic teens, Preston is determined to escape - but this is no ordinary jail.

Friendships are forged and lives lost in a reckless battle for freedom, revenge - and revolution.

Also by Martin Griffin   |  View all 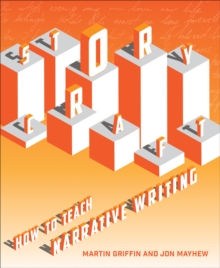 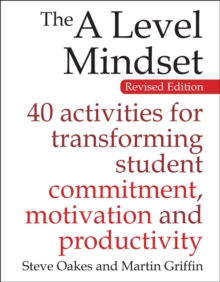 The A Level Mindset 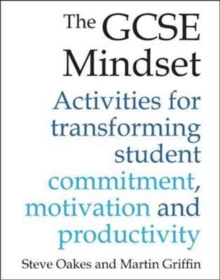 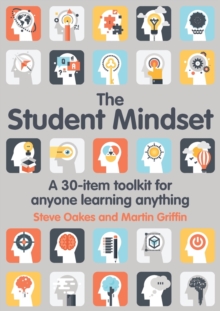