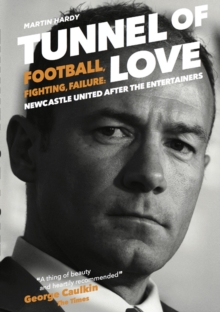 By the summer of 1996, Newcastle were officially the second best club in England following a dramatic race for the Premier League title, with the ambition to become even bigger.

They would break the transfer world record by signing the England captain Alan Shearer, ahead of rivals Manchester United, for GBP15 million from Blackburn Rovers and had the talismanic figure of Kevin Keegan as their manager.

It was expected a golden period to match the start of the 1900s would follow, when Newcastle had been champions of England three times and had reached five FA Cup finals.

Instead, by the start of 1997, Keegan had left following a boardroom row.

Sir Bobby Robson had accepted and then turned down the chance to replace Keegan as manager and Newcastle had turned to Kenny Dalglish to maintain their assault as a genuine, emerging force in European football.

Dalglish himself would be sacked within 18 months and Newcastle would embark on a breathless and reckless period in their history. Tunnel of Love reflects the dramatic highs and gut wrenching lows that covered the 13 year period which followed the failed agony of falling so close to becoming champions of England in 1996, when Keegan's Entertainers were in their pomp.

It takes in unforgettable nights at St James' Park - the beating of Barcelona, the apparent taming of Manchester United and the breathtaking tribute to Shearer - for 10 years' service that saw him become the club's all-time leading goalscorer.

Yet by its close Newcastle are fighting for their Premier League lives as they head to Villa Park on the final day of the 2008/09 season.

Tunnel of Love takes you back on the rollercoaster that got them there. 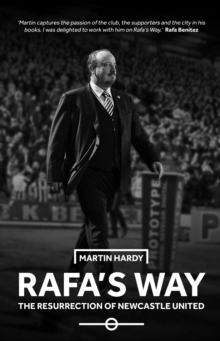 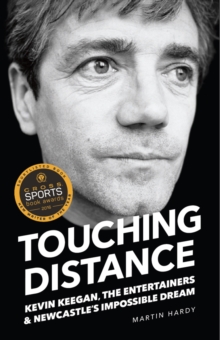