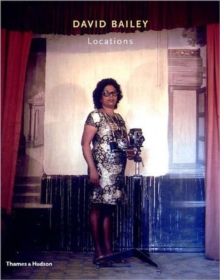 If David Bailey was the quintessential London photographer during the Swinging Sixties, the photographs he produced in the 1970s reflect a radical reorientation.

As can be seen in this superb and comprehensive selection, his subject matter became truly international. On a major assignment for Vogue in January 1970, Bailey photographed fashion against the dramatic mountain backdrops of Central Turkey.

Throughout the decade that followed, he determined to photograph peoples and places across the world that fascinated him.

His incisive documents of India, Peru, Japan, Haiti, Brazil and New Guinea, many previously unpublished, culminate in the most political of his reportages - haunting images of the Vietnamese boat people. Alongside these remarkable photographs, Locations presents the best of Bailey's 1970s fashion sittings.

During this era Bailey also continued as a master of the art of portraiture, his subjects ranging from Salvador Dali and Mick Jagger to Mother Teresa.

His acclaimed television documentaries on Andy Warhol, Cecil Beaton and Luchino Visconti provided yet more opportunities for compelling stills. Martin Harrison has trawled the archives to uncover scores of hitherto unknown masterpieces of the 1970s, together with stunning images that helped to define and illuminate the decade.

With over 290 photographs, this lavishly produced book chronicles an extraordinary ability to capture a world of vivid contrasts and reveals a seldom seen side of one of the world's leading photographers.

Also by Martin Harrison   |  View all 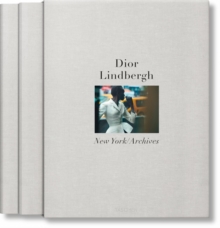 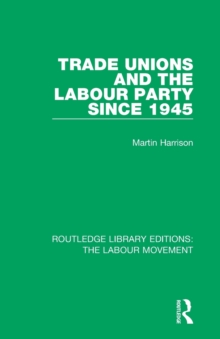 Trade Unions and the Labour Party since... 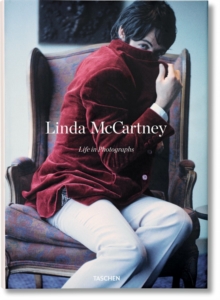 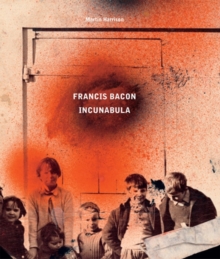