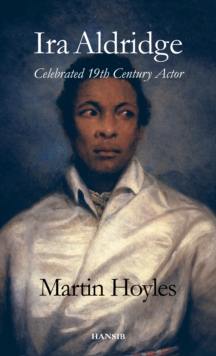 Ira Aldridge was one of the most celebrated actors of the 19th century, performing in all the major towns across the UK and winning international fame in Europe.

He was most famous for his portrayal of Othello, but also acted in many other roles in a career spanning 40 years.

He was the first black actor to play many white roles including Richard III and King Lear.

Now, after 2007 marked the 200th anniversary of his birth, is the perfect time to celebrate his achievements, not only as a brilliant actor, but also as a valiant campaigner against slavery. 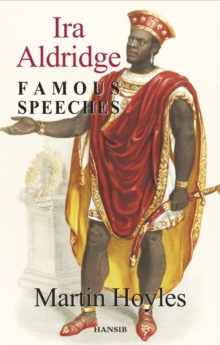 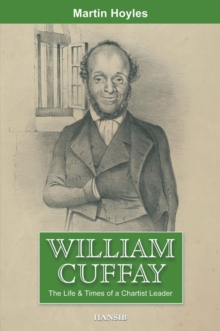 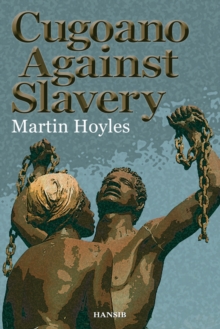