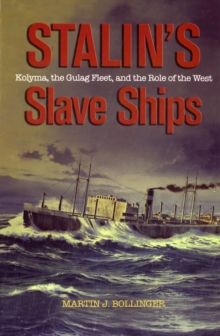 Stalin'S Slave Ships : Kolyma, the Gulag Fleet, and the Role of the West Paperback / softback

Between 1932 and 1953, a fleet of ordinary cargo ships was pressed into extraordinary service.

The fleet's task was to relocate approximately one-million forced laborers to the Soviet Gulag in Kolyma, located along the Arctic Circle in far northeastern Siberia.

The Kolyma Gulag, the most infamous in the Soviet Union, was accessible only by sea, and the fleet became the lifeblood of the entire operation.

As one of the largest seaborne movements of people in history, this transport took a devastating toll on human lives.

Bollinger presents the often-horrific stories of the Gulag fleet and its passengers and reveals the unwitting role of the United States government in the operation.

U.S. shipyards built most of the Gulag fleet, and the U.S. government sold many of the ships used in the transport directly to an agent of the Soviet Union.

The United States also overhauled and repaired many ships in the Gulag fleet free of charge at the midpoint of their Gulag careers.

In some cases, free ships provided to the Soviet Union under the Lend Lease military assistance program were diverted into Gulag transport duties. How much did Washington know about the deadly duty of these ships?

How many prisoners made the voyage? How many never made it out alive? Bollinger details this tragic tale using firsthand testimony from those involved in the operation and materials from both American and Russian archives. 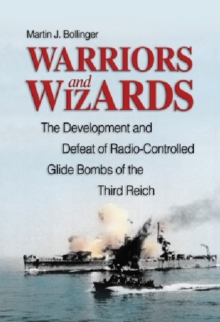 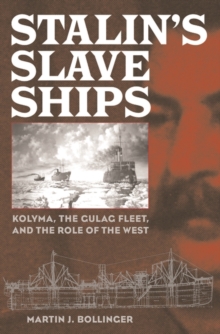