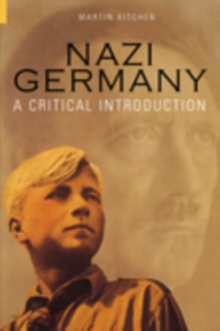 Seventy years have passed since Adolf Hitler was appointed Chancellor, and in the intervening years a vast amount has been written on the origins and nature of the Third Reich.

The years from 1933 to 1945 cast such a grim shadow that the moral, ethical, and religious elements embedded in the narrative are such that the subject still resists treatment as part of a historical past.

Fierce debates still rage over both the how and the why of these terrible events.

In this concise and accessible account Martin Kitchen addresses the major issues.

How did Hitler come to power? How was the Nazi dictatorship established? What was the essential nature of the regime? What were the reasons for Hitler's extraordinary popularity?

Why did Germany go to war? What led to the Holocaust? What was the legacy of National Socialism?

Also by Martin Kitchen   |  View all 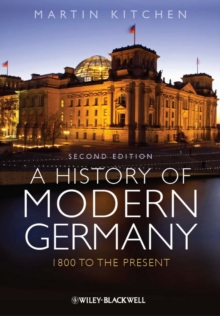 A History of Modern Germany 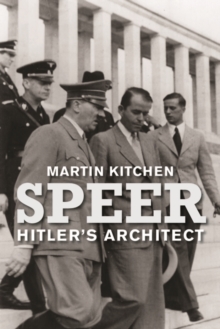 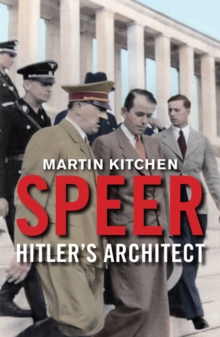 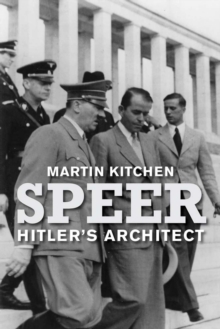