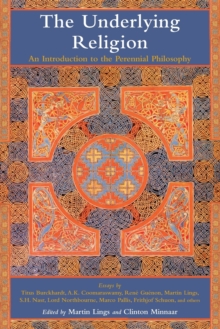 The Underlying Religion : An Introduction to the Perennial Philosophy Paperback / softback

THE UNDERLYING RELIGION is an anthology of 25 essays by 14 of the leading exponents of the "Perennialist" or "Traditionalist" school of comparative religious thought, associated with Rene Guenon, Ananda Coomaraswamy and Frithjof Schuon.

This school is well known for its espousal of the "transcendent unity of religions" the idea that religions are different paths leading to the same summit.

Focusing its selection on the most accessible of the Perennialist writings and structured in such a way as to allow for the easiest possible comprehension, Martin Lings was Keeper of Oriental Manuscripts and Printed Books at the British Museum.

He is the author of the widely known and admired book Muhammad: His Life Based on the Earliest Sources and was himself one of the most prominent and active Perennialist authors of the 20th century.

Dr. Lings died in May, 2005. Clinton Minnaar is a professional editor in the field of religious studies. Originally from South Africa, he currently lives with his wife in Buenos Aires, Argentina.

Also by Martin Lings   |  View all 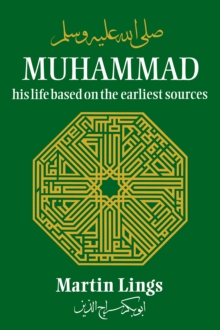 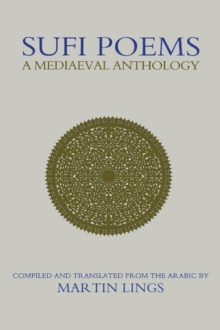 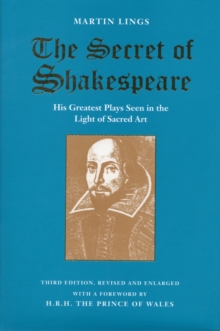 The Secret of Shakespeare 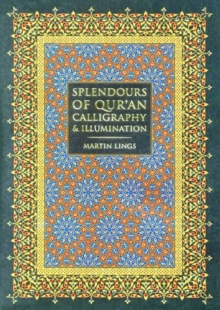