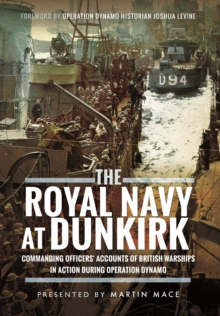 The fact that the British Expeditionary Force was evacuated from Dunkirk in May-June 1940 has achieved the status of a legend.

Whilst the part played by the 'Little Ships' in that 'miracle' is equally well known, the role of the Royal Navy's warships - the destroyers, minesweepers and personnel ships - is often overlooked.

Indeed, more than 300,000 troops out of a total of 338,226, were evacuated from the harbour at Dunkirk in these vessels. In the weeks after Operation Dynamo, the Admiralty issued an order requiring the Commanding Officers of those British warships involved to submit a report detailing their actions.

Described in their own words, with the events still fresh in their minds, the result is a vivid record of the chaos, improvisation, skill and bravery that all combined to rescue the basis of an army that helped carry Britain through the dark months and years that followed.

It is a record that forms the basis of this book. 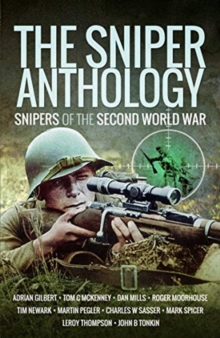 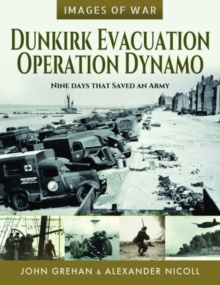 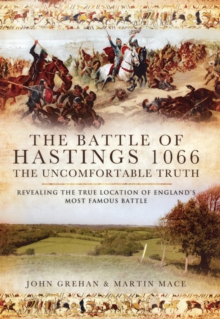 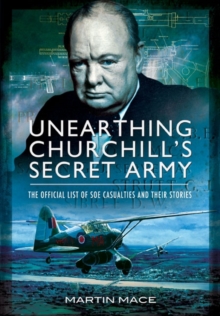