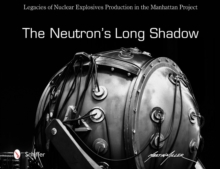 The intellectual adventure of developing the atomic bomb at Los Alamos has been well documented, but the fact is that 90% of the Manhattan Project expenditures went to produce the exotic nuclear explosive materials required. That is the story told here, a story of the brilliant harnessing of American industry to build a coordinated network of huge production plants using technology that was being developed even as the plants themselves were rising.

It is the story of multiple, complex production methods being pursued simultaneously without knowing any of them would ultimately work, a story of daring gambles and their ultimate redemption.

It is the story of the frantic building of subsequent, larger plants that were worked to the limits of their safe operation during the Cold War arms race.

This is a story told by the author in historical narrative and new high-resolution photographs of fast-disappearing relics. 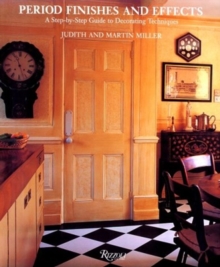 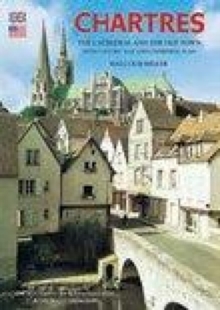 Chartres Cathedral and the Old Town -... 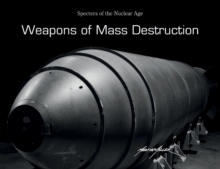