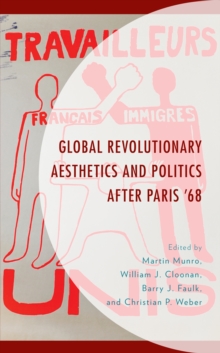 The year 2018 marked the fiftieth anniversary of May '68, a startling, by now almost mythic event which combined seriousness, courage, humor and theatrics.

The contributions of this volume-based on papers presented the conference Does "la lutte continue"?

The Global Afterlife of May '68 at Florida State University in March 2019-explore the ramifications of that springtime protest in the contemporary world.

What has widely become known as the movement of '68 consisted, in fact, of many synchronous movements in different nations that promoted a great variety of political, social, and cultural agendas.

While it is impossible to write a global history of '68, this volume presents a kaleidoscope of different perceptions, reflections, and receptions of protest in France, Italy, and other nations that share in common a global utopian imaginary as expressed, for example, in the slogan: "All power to the imagination!" The contributions of this collection show that, while all social struggles are political, many lasting changes in individual mentalities and social structures originated from utopian ideas that were realized first in artistic productions and their aesthetic reception.

In this respect the various protests of May '68 continue. 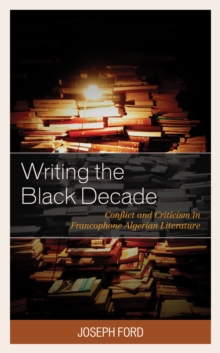 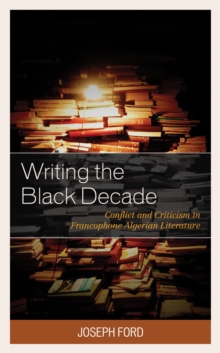 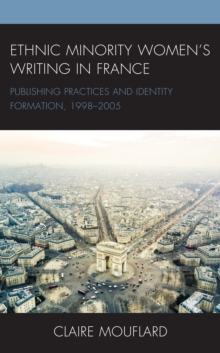 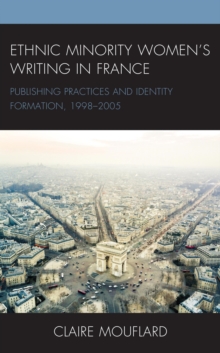