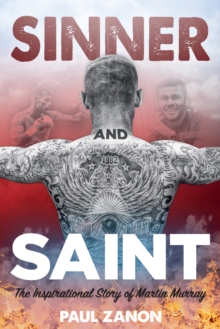 Sinner and Saint : The Inspirational Story of Martin Murray Hardback

Sinner and Saint is the inspirational story of Martin Murray, St Helens' flawed yet favourite son.

A promising amateur teenage boxer, Murray was drawn into a life fuelled with drugs, alcohol and street fighting.

By the age of 24, he had completed four jail sentences, one of them in a notorious Cypriot prison.

He still managed to win the ABA welterweight title in 2004 - while on the run!

The reintroduction of boxing back into his life and a settled family life proved to be his saviour.

Turning pro in 2007, Murray went on to win the Commonwealth and British middleweight titles, and challenged for the world title on no fewer than four occasions.

Murray pulls no punches as he recounts his story in the most intimate and vivid way - a rollercoaster life ultimately redeemed through his success in boxing.

Also by Martin Murray   |  View all 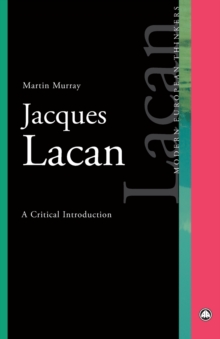 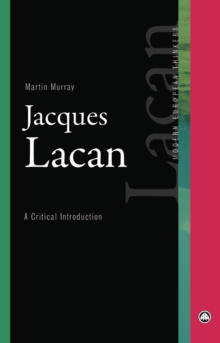 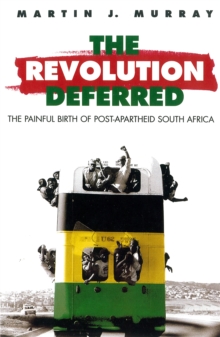 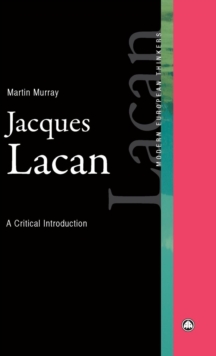