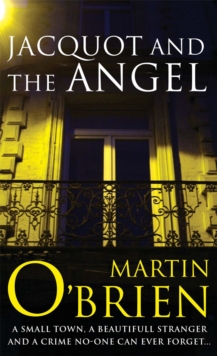 Jacquot and the Angel Paperback / softback

In the Second World War, four Resistance fighters are executed by the Gestapo in France's Occupied Southern Zone.

When a local gardener is arrested and charged, Daniel Jacquot of the Cavaillon Regional Crime Squad is convinced they have the wrong man.

Four hundred miles away, in Alsace, Marie-Ange Buhl knows it for certain.

Marie-Ange is a psychic and has 'helped' the police before.

She comes to Provence and begins to investigate with Jacquot, and together they uncover a secret that goes back more than half a century, a story of love and betrayal, hatred and blackmail in which his own family had a tragic part to play. 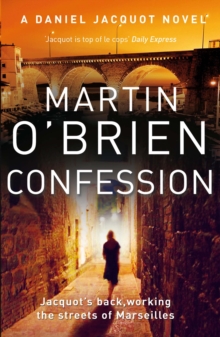 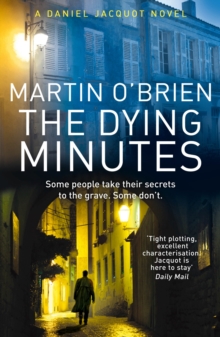 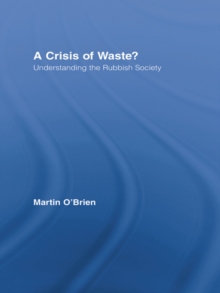 A Crisis of Waste? 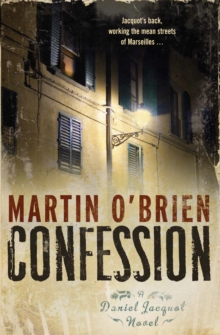