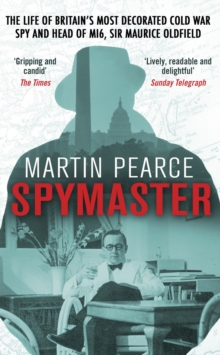 'I cannot think of a better biography of a spy chief'Richard Davenport-Hines, The SpectatorSir Maurice Oldfield was one of the most important British spies of the Cold War era.

A farmer's son from a provincial grammar school who found himself accidentally plunged into the world of espionage, Sir Maurice was the first Chief of MI6 who didn't come to the role via the traditional public school and Oxbridge route.

Oldfield was the voice of British Intelligence in Washington at the time of the Cuban Missile Crisis and the assassination of JFK, and was largely responsible for keeping the UK out of the Vietnam War.

Working his way to the top of the secret service, he took on the job of rebuilding confidence in the British Secret Service in the wake of the Philby, Burgess and Maclean spy scandals. This is the fascinating life story, told in detail for the first time, of a complex, likable character as well as a formidable intelligence chief. 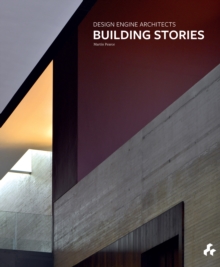 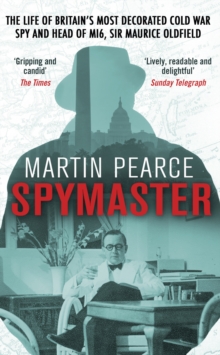