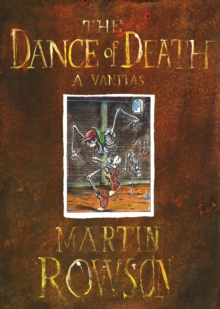 The Dance of Death Hardback

Hans Holbein's 16th-century masterpiece, The Dance of Death, reminds its readers that no one, no matter their rank or position, can escape the great leveller, Death.

In a foreboding series of woodcuts, Death, depicted as a skeleton, intrudes on the lives of people from every level of society, from the sailor to the judge, the ploughman to the king.

By highlighting our common fate, Holbein exposes the folly of greed and ambition, and in doing so brings a corrupt and callous elite crashing back down to earth. In this darkly satirical update, Guardian cartoonist Martin Rowson sharpens and reshapes Holbein's vision for the 21st century.

Death seizes the City banker by his braces and offers a light to the oligarch; it joins the surgeon in theatre and the Hollywood star on the red carpet.

Filled with wit and doom-laden drama, Martin Rowson's The Dance of Death is a masterful reimagining of a book which, in its uncompromising treatment of the rich and powerful, paved the way for the great, levelling craft of political cartooning.

Also by Martin Rowson   |  View all 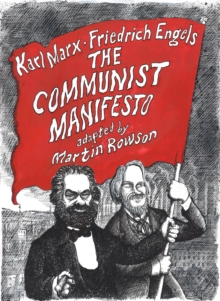 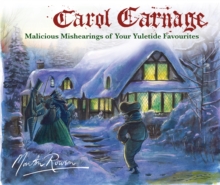 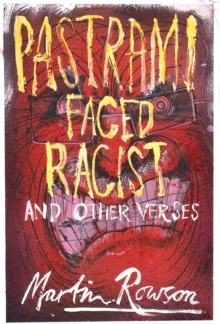 Pastrami Faced Racist and Other Verses 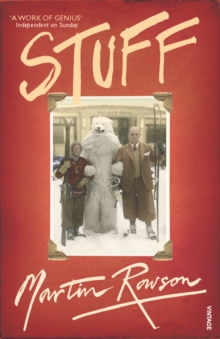