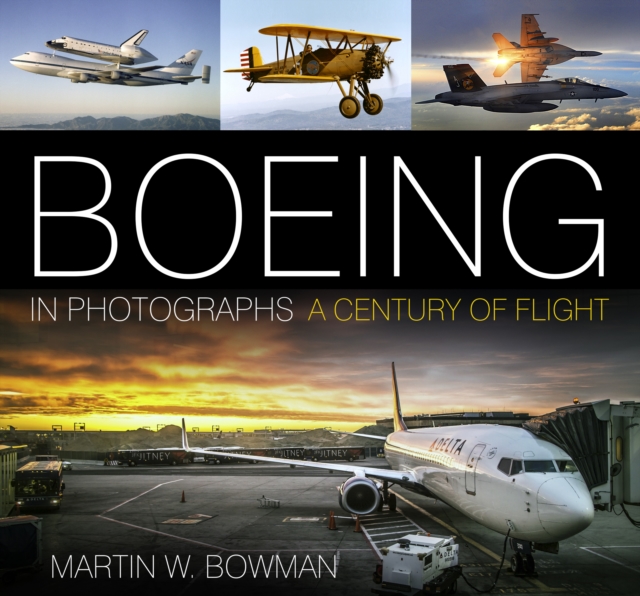 Boeing in Photographs : A Century of Flight Hardback

Beginning with the manufacture of seaplanes, fighters and, from the 1930s onwards, huge bombers, Boeing pioneered innovative transports - gigantic airliners, missiles, rockets and most recently vehicles for space exploration and satellites. Constantly evolving, Boeing set out to develop an entirely new jet transport, and in 1954 the innovative 707 appeared.

By 1975 the 'Jumbo Jet' was being produced in seven different models and new versions continue to be developed to this day.

Aviation author and historian Martin Bowman looks back over 100 years of Boeing's history, detailing the story of the company from its humble side-project beginnings to its ascent into being one of the world's largest aircraft manufacturers.

Suffolk Above and Beyond 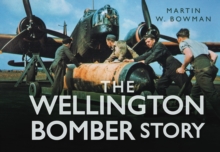 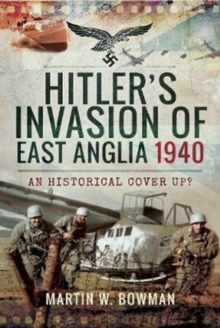 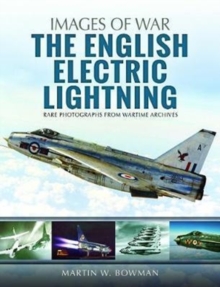