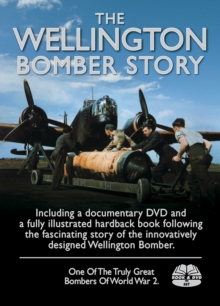 The Vickers Wellington was a British twin-engine, long range medium bomber, universally known as the `Wimpy'.

The only bomber in construction throughout the Second World War, the Wellington played a pivotal role in training and combat from its conception in the 1930s, through active service in the Far Eastern, Mediterranean and German arenas of conflict, until its final use by the RAF in 1953. 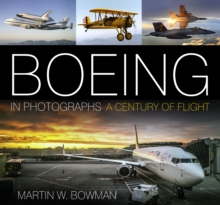 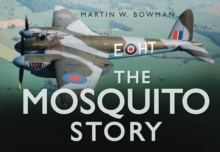 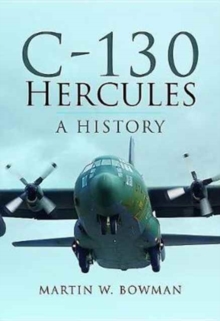 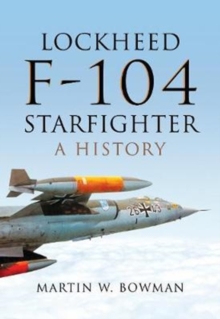