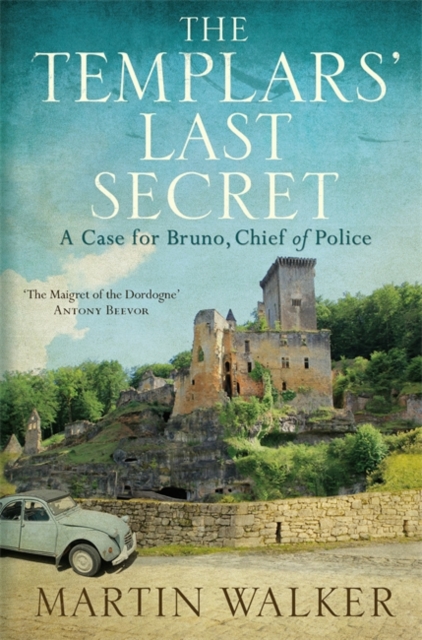 'The Maigret of the Dordogne' ANTONY BEEVOR'Walker does a wonderful job of bringing La France Profonde to life' MAIL ON SUNDAYIn this latest mouthwatering mystery starring country policeman, Bruno, the body of a woman is found outside a cave beneath the ruined Templar chateau of Commarque in the heart of the Dordogne.

She died of a broken neck. An accidental fall, or was she pushed?The victim carries no identification and her fingerprints are not known to the French Police or Interpol.The only clue to the woman's identity is that her dentistry looks American, but Bruno's inquiries at local hotels and gites yield no trace of a missing foreign woman.

The chateau of Commarque, begun in the 11th century, was founded by a Bishop of Sarlat and entrusted to the Knights Templar.

In the rocks beneath it are caves. It is one of the few Templar sites in France that has never been associated with the fabled hidden treasure of the Templars - never until now, when a local journalist publishes a sensational story around the unknown woman's death and a centuries-old mystery looks like it might finally be solved... 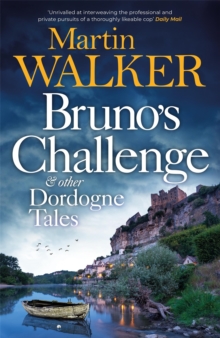 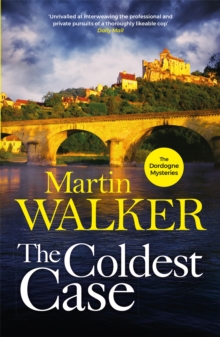 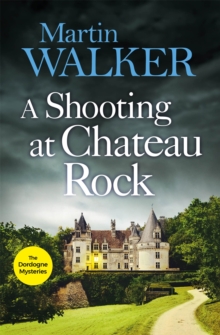 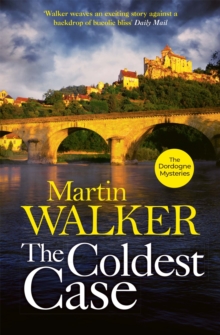 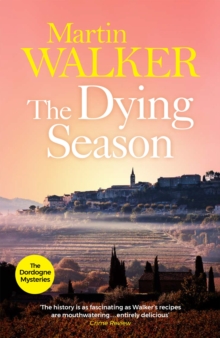