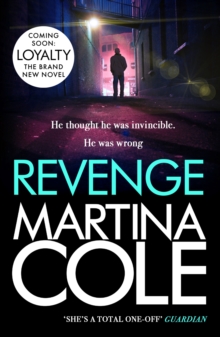 He thought he was invincible. He was wrong. REVENGE by the 'undisputed queen of crime writing' (Guardian) and Sunday Times No.1 bestseller Martina Cole is an unflinching novel that exposes a world that many would rather ignore... Michael Flynn is untouchable. He's the boss of a dangerous empire, the biggest the criminal world has ever seen.

No one crosses him, no one gets in his way, and everyone does what he says - including the law. But you don't get to where Michael is without making enemies.

Someone is out for revenge. And it's best served when least expected. For more novels that will take you deep into the dark and dangerous criminal underworld, check out Martina Cole's THE GRAFT, THE BUSINESS and THE LIFE

Also by Martina Cole   |  View all 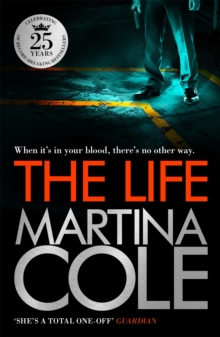 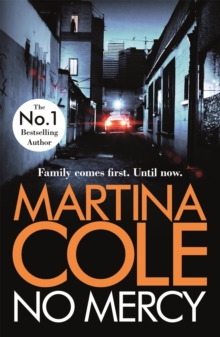