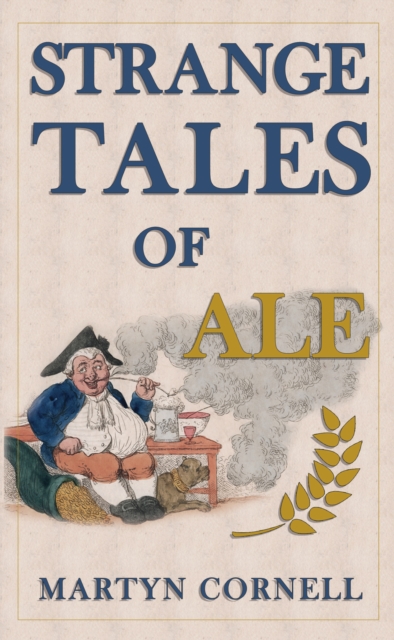 Winner of Beer Book of the Year at the 2016 British Guild of Beer Writers AwardsThe history of ale and beer is pitted with strange tales.

Take the way the RAF made sure British troops received supplies of beer after the D-Day landings in 1944, for example: they filled up the fuel drop-tanks slung below Spitfire fighters with mild and bitter and flew seventy-five gallons at a time over to the makeshift landing strips in Normandy. Then there's the Great London Beer Flood of 1814, when a giant vat at Meux's brewery in Tottenham Court Road broke and 570 tons of beer smashed down the brewery's back wall and flooded out into the streets, killing eight people. The link between ale and bridal gowns, the odd story of pea beer, the most notorious brewer in history, the true story of the yard of ale and brewing beer from Christmas trees - these and many other tales have been collected by Martyn Cornell, an award-winning writer and beer historian, and will amuse, entertain and educate beer fans everywhere. 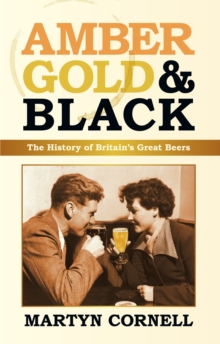 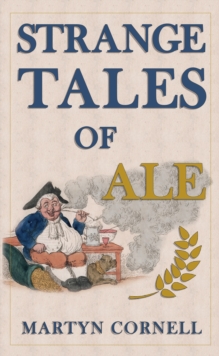