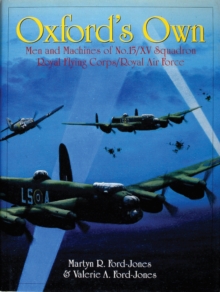 Oxford's Own is the story of No.15/XV Squadron, Royal Flying Corps/Royal Air Force, of the men who served with it and the aircraft it flew.

It is a story of determination, courage, fortitude and life.

The life of a Squadron at war and play, embroidered together with the lives of hundreds of young men from varying backgrounds and the four quarters of the Globe.

The story begins with the formation of No.15 Squadron, Royal Flying Corps, on the 1st March 1915, at South Farnborough, Hampshire and follows the fates and fortunes of the men and machines who served during the Great War, between December 1915 and December 1919.

Reformed in March 1924, the Squadron provided valuable service as part of the Aeroplane and Armament Experimental Establishment, for over ten years.

Declared a day bomber Squadron in June 1934, No.15 adopted the use of the Roman numerals XV, which are today still carried on its aircraft.

In April 1939, the Squadron was adopted by the city of Oxford and was unofficially known as "Oxford's 'Own'".

The post World War II era led to the Squadron being equipped with Avro Lincoln bombers, followed in succession by American built B-29s, known to the RAF as the Washington bomber.

The jet age brought in turn the Canberra, Victor, Buccaneer and Panavia Tornado.

Complete with seventeen appendices and illustrated with nearly 800 black and white and colour photographs from the Squadron's own albums, the Mildenhall Register, the author's collection and many private sources. 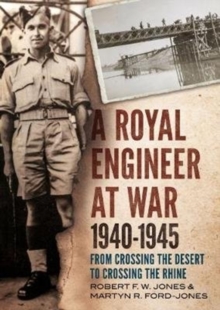 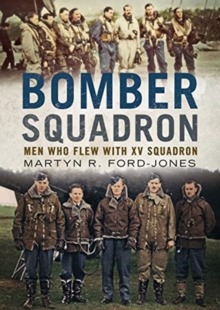 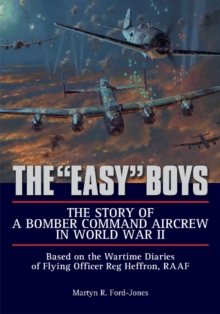