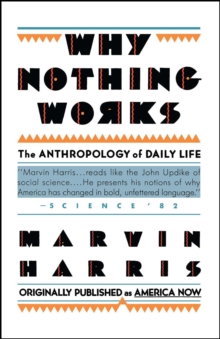 Why Nothing Works : The Anthropology of Daily Life EPUB

This book is about cults, crime, and shoddy goods, and the shrinking dollar. It's about porno parlors, and sex shops, and men kissing in the streets. It's about daughters shaking up, women on the rampage, marriages postponed, divorces on the rise, and no one having kids. It's about old ladies getting mugged and raped, people shoved in front of trains, and shoot-outs at gas pumps. And letters that take weeks to get delivered, waiters who throw food at you, rude sales help, and computers that bill you for things you never bought. It's about broken benches, waterless fountains, cracked windows, dirty toilets, crater-filled roads, graffiti-covered buildings, slashed paintings, toppled statues, stolen books. It's about shoelaces that break in a week, bulbs that keep burning out, pens that won't write, cars that rust, stamps that don't stick, stitches that don't hold, buttons that pop off, zippers that jam, planes that lose their engines, reactors that leak, dams that burst, roofs that collapse... It's about astrologers, shamans, exorcists, witches, and angels in space suits... It's about a lot of other things that are new and strange in America today.

Also by MARVIN HARRIS   |  View all 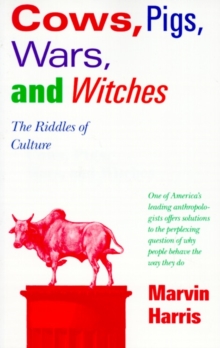 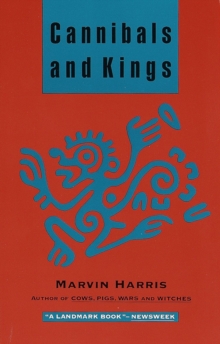 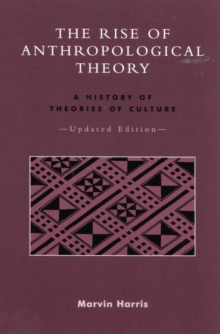 The Rise of Anthropological Theory 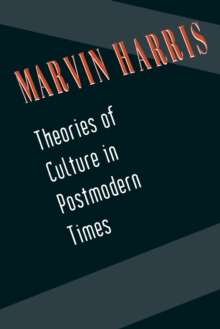 Theories of Culture in Postmodern Times