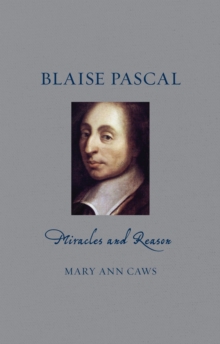 Part of the Renaissance Lives series

Blaise Pascal had an extraordinary life and career.

Renowned as a child prodigy, he engaged with the intellectual ferment surrounding the mathematician Father Mersenne before turning to his scientific experiments, his work on mathematics and construction of mechanical calculating machines, his correspondence with Pierre de Fermat and Rene Descartes, and his 'Memorial', a scrap of paper he always wore close to his heart on which he described an overwhelming religious experience.This book considers Pascal's modes of writing - whether he is arguing with the strict puritanical modes of Church politics, in the guise of a naive 'provincial' trying to understand the Jesuitical approach (Les Provinciales), or meditating on the ways to present his own thoughts on religion (Apologia) to the world outside Port-Royal, the convent his sister Jacqueline had persuaded him to enter.Pascal's so-called 'worldly period', in which his relation to his libertine friends motivated his celebrated 'wager' about belief, is discussed alongside his Jansenist writings, his meditations on thinking about thinking, and finally his invention of the first means of public transport in Paris, shortly before his untimely death at 39 following a lifetime of illness. The book, which includes a preface by Tom Conley, covers many aspects of Pascal's life and work that are seldom found side by side: his religious motivations and his belief in miracles, his scientific passions, his practical savvy and the aphorisms of the Pensees, so influential worldwide.

This is a valuable account of a fascinating figure of the early modern period, and will interest the wide audience for the history of mathematics, philosophy, religion and science. 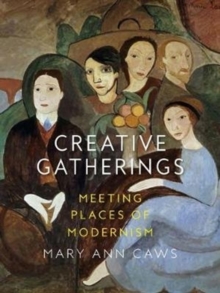 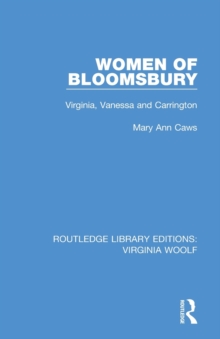 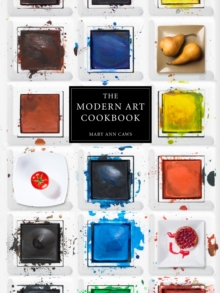 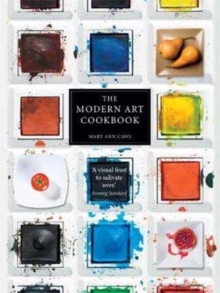 Also in the Renaissance Lives series   |  View all 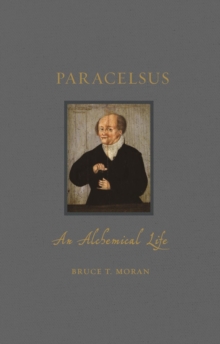 Donatello and the Dawn of Renaissance... 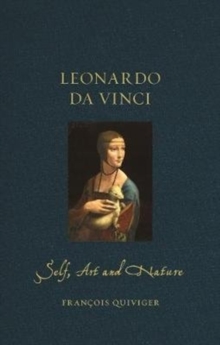 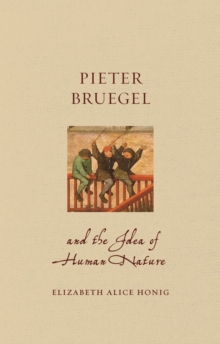 Pieter Bruegel and the Idea of Human...