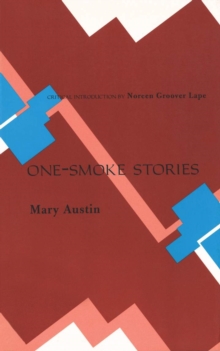 One-Smoke Stories is a collection of folk tales from Native American, Spanish Colonial, mestizo, and European American peoples of the Southwest retold in the enthralling words of one of the bestselling writers of her day, Mary Austin.

Some stories are overtly political, critiquing the homesteader's conquest of nature, the assimilation policies of Christian missionaries, and the abuses of colonial government.

Others use marriage, friendship, community, or religion to illustrate the values and traditions of people in the mainstream and at the margins of American culture. Originally published in 1934, One-Smoke Stories is one of several early-twentieth-century works that bridged the oral and literary realms by intertwining folklore and fiction.

Introduced by Noreen Groover Lape, this new edition of One-Smoke Stories, like Chesnutt's The Conjure Woman, Zitkala-Sa's Old Indian Legends, and Hurston's Their Eyes Were Watching God, stands as an important work in the multicultural canon. 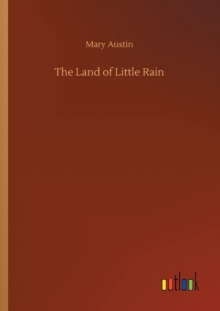 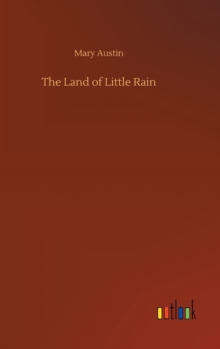 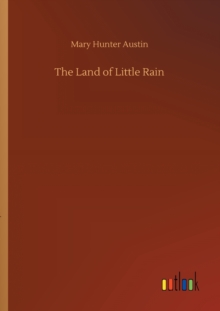 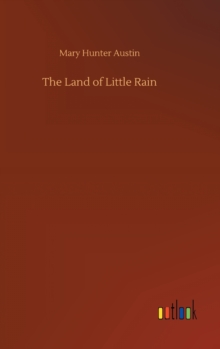