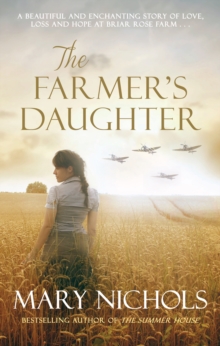 June, 1944. Since her father's stroke, Jean has been trying to run her parents' small farm almost single-handedly and is in desperate need of help.

Karl, a German prisoner of war captured when the Allies invade France in 1944, turns out to be just what she needs.

He is polite, hardworking and homesick, but is he more than that?Fraternisation between the prisoners and the local population is forbidden, but as the weeks and months pass, Jean and Karl become closer - much to the dismay of Jean's family and Karl's compatriots.

Can their love have a future when it seems every hand is against them?