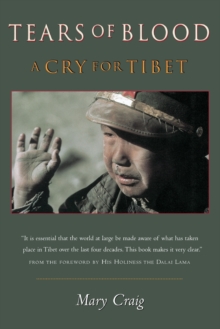 Tears of Blood : A Cry For Tibet Paperback / softback

Since 1959, when China claimed power over this tiny mountain nation, more than one million Tibetans are believed to have perished by starvation, execution, imprisonment, and abortive uprisings.

Many thousands more, including their spiritual and political leader, the fourteenth Dalai Lama, have been driven into exile.The country has been systematically colonized, so that indigenous inhabitants are now a second-class minority.

Not only are Tibetans being squeezed out by Chinese settlers, but there are reports of Tibetan women being forcibly sterilized and of healthy full-term babies being killed at birth.

Thousands of Tibetans languish in prison and suffer appalling torture.

Rich mineral resources have been plundered and the delicate ecosystem devastated.

Buddhism, the life blood of Tibet, has been ruthlessly suppressed.Mary Craig tells the story of Tibet with candor and power.

Based upon extensive research and interviews with large numbers of refugees now living in exile in India, this book presents four decades of religious persecution, environmental devastation, and human atrocities that have caused Tibetans to weep "tears of blood." 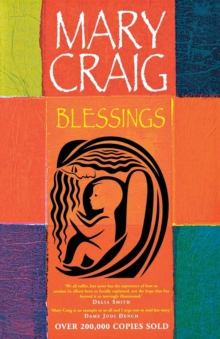 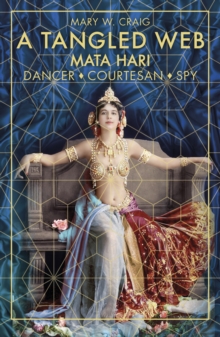 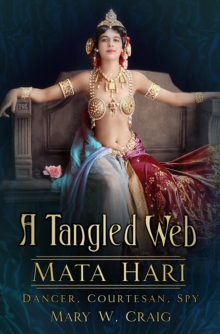 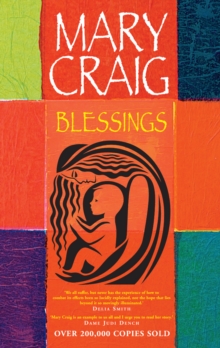