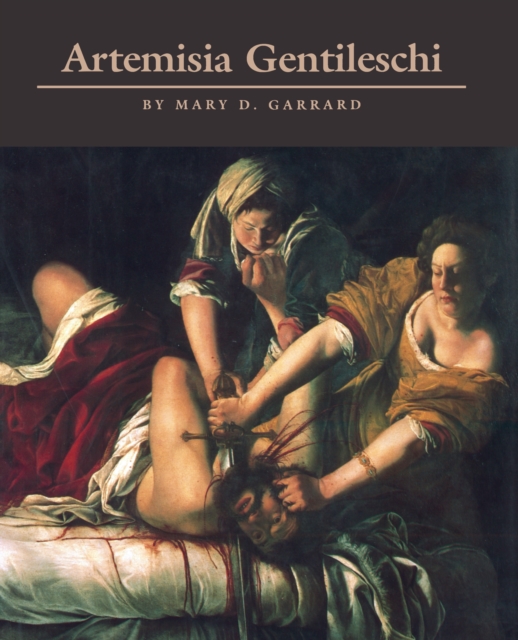 Artemisia Gentileschi, widely regarded as the most important woman artist before the modern period, was a major Italian Baroque painter of the seventeenth century and the only female follower of Caravaggio.

This first full-length study of her life and work shows that her powerfully original treatments of mythic-heroic female subjects depart radically from traditional interpretations of the same themes. 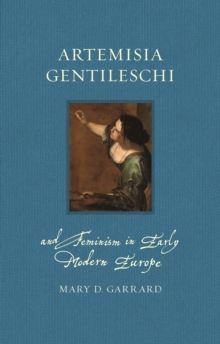 Artemisia Gentileschi and Feminism in... 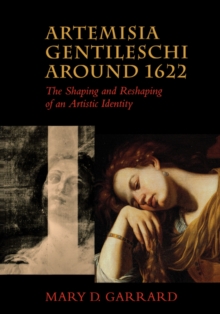 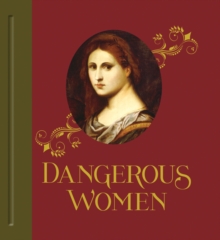 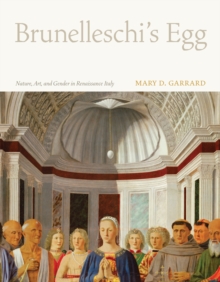