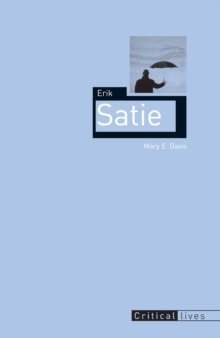 A musical composer who dabbled in the Dada movement, a Bohemian gymnopediste of fin-de-siecle Montmartre, and a legendary dresser known as The Velvet Gentleman for his sartorial choices, Erik Satie was nearly unprecedented in technique, style and philosophy among European composers in the early twentieth century.

Yet his legacy has largely languished in the shadows of Stravinsky, Debussy and Ravel.

Mary E. Davis now brings Satie to life in this fascinating new biography that demonstrates that his musical innovations reached as far as his influence.

Davis argues that Satie's modernist aesthetic was grounded in the contradictions apparent in his life such as enrolling in the conservative Schola Cantorum after working as a cabaret performer and is reflected in his irreverent essays, drawings and music."Erik Satie" explores how the composer was embraced by both the avant-garde and Parisian elite, an experience that immersed him in the worlds of high fashion and cutting-edge modernist art, and subsequently gave him the aesthetic impetus to create the new musical style of Neoclassicism.

Satie also crucially employed the power of the image through his infamous fashion statements, Davis contends, to establish his place in the art world, and in this connection between couture and culture, Satie was at the heart of a nascent celebrity culture.

A fascinating and informative portrait, with numerous illustrations that include art by Satie himself, "Erik Satie" reassesses the accepted history of modernist music and restores the composer to his rightful pioneering status. 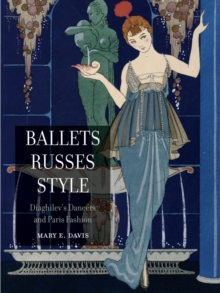 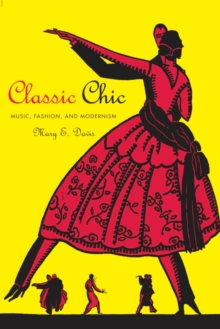 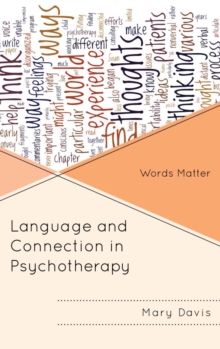 Language and Connection in Psychotherapy 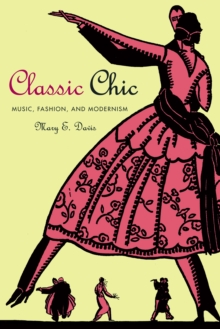 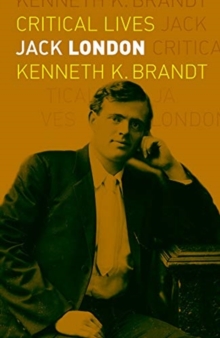 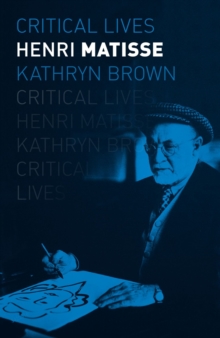 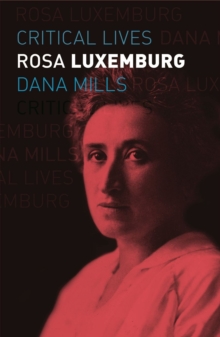 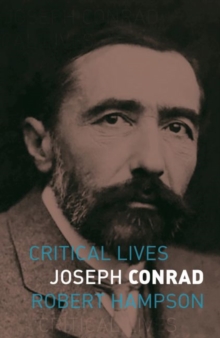