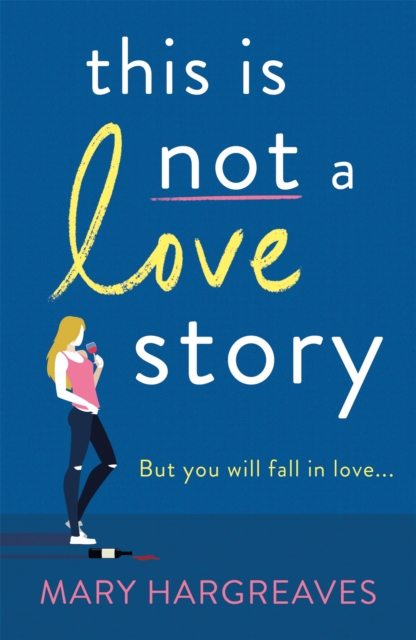 This Is Not A Love Story : Hilarious and heartwarming: the only book you need to read in 2021! Paperback / softback

Maggie Gardiner isn't good enough. She had six glasses of wine at a work conference, woke up covered in curry and has accidentally ended up living with the boring guy who was supposed to be a one night stand.

Something has to change. Every other twenty-something on Instagram seems to have their sh*t together, so why doesn't she? And so she makes a list. When she's ticked off every item, she'll become Maggie 2.0 - the best version of herself, and the one she wants to be.

Won't she...? 1. Go vegan. It worked for that girl on Twitter. 2. Take up yoga - that woman she hate-follows swears by it 3. Start practising mindfulness - all those people can't be wrong... 4. Quit smoking. It's not 1999. This Is Not A Love Story is a book for anyone who's ever wished they were perfect.

It's a book for anyone who feels like a failure. And it's not a love story, it's a real story. And it's hilarious. Perfect for fans of Holly Bourne and Mhairi McFarlane. 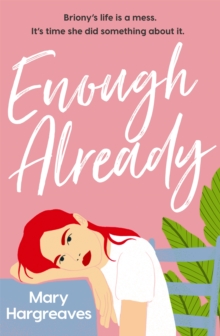 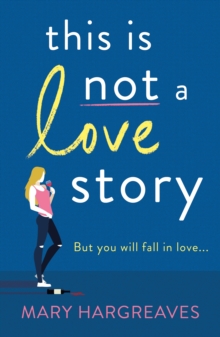 This Is Not A Love Story 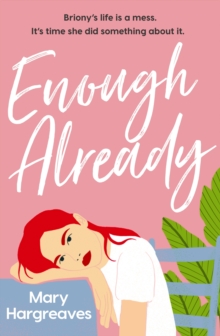