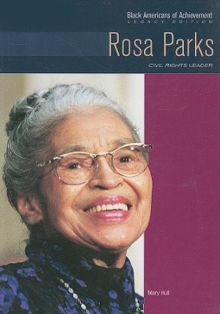 This is the fascinating story of a woman's defiance and the movement it inspired.On December 1, 1955, Rosa Parks transitioned from seamstress and secretary to an American civil rights icon by refusing to give up her seat on a bus.

Her quiet act of defiance sparked the bus boycotts in Montgomery, Alabama, which launched the career of Martin Luther King Jr. and demonstrated the effectiveness of unified peaceful protests.

Parks remained a prominent activist as the civil rights movement progressed, traveling around the country to speak at various events and eventually founding the Rosa and Raymond Parks Institute for Self-Development.

Throughout her life, she advocated an end to violence, discrimination, and injustice - a message that has been carried on since her death in 2005 by the many Americans she inspired.This updated biography celebrates the legacy of the woman known as the ""mother of the civil rights movement."" Featuring full-color photographs, as well as ""Did You Know?"" fact boxes and a selection of quotes from Parks, this comprehensive resource is essential for readers interested in this inspirational woman. 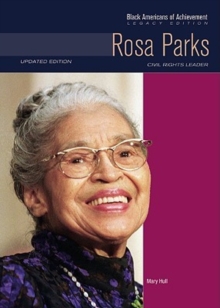 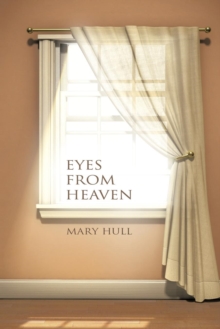 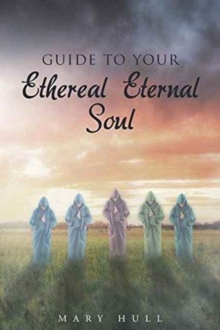 Guide to Your Ethereal Eternal Soul 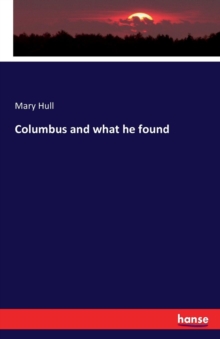 Columbus and What He Found