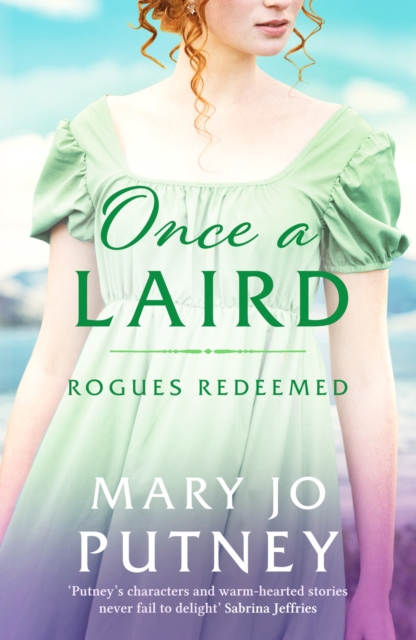 Reunited at long last, will they give in to their passion?After the death of his fiancee, Kai Ramsey left Scotland to roam distant lands.

Having barely survived after being imprisoned as a spy during the Napoleonic War, Ramsay has lived on the edge of danger for years, but everything changes when a letter arrives for him from Scotland... Signy Matheson has dedicated her life to the people of Scotland's remote Thorsay Islands.

With a fiery spirit and agile mind, she is a faithful ally to the aging laird.

Now their leader is ailing and Signy must summon the laird's successor at once - it's time for Ramsey to come home. When Ramsay returns to Thorsay, he's shocked to find that Signy has blossomed into an alluring beauty, and a force to be reckoned with. Because of their complicated past, Ramsey and Signy must deny their desire for each other.

But after a wild storm sparks undeniable passion, the discovery of an ancestral treasure trove places them in harm's way, and the two will have to come together to protect Thorsay. A thrilling Scottish Regency romance from New York Times bestseller Mary Jo Putney, for fans of Julia Quinn and Stephanie Laurens. 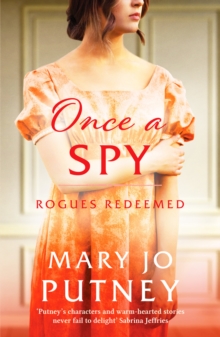 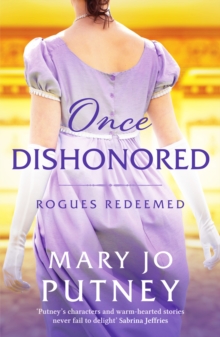 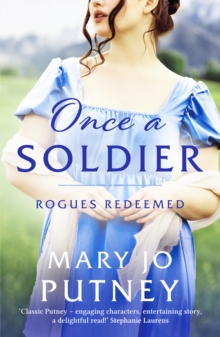 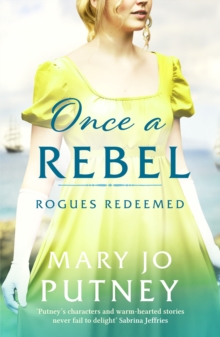