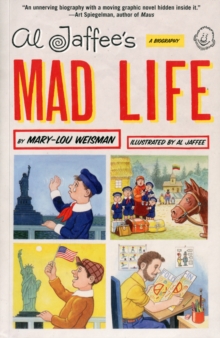 Al Jaffee's inventive work has enlivened the pages of "Mad" since 1955.

To date he has pickled three generations of American kids in the brine of satire, and continues to bring millions of childhoods to untimely ends with the knowledge that parents are hypocrites, teachers are dummies, politicians are liars, and life isn't fair.

Eighty-eight year-old Jaffee is probably best known as the inventor of the fold-in which he started in 1964 and has been doing ever since.

He is the author of eight volumes of "Snappy Answers to Stupid Questions", two of which have sold over two million copies.

Although Jaffee has become a cultural icon, the most compelling part of his life story has yet to be told.

A synopsis of Jaffee's formative years reads like a comic strip of traumatic cliff-hangers with cartoons by Jaffee and captions by Freud.

By the time he was 12 years old, Jaffee was separated from his father, uprooted from his home in Savannah, Georgia, transplanted for a year in a shtetl in Lithuania, rescued by his father, returned to America, taken yet again by his mother back to the shtetl, this time for four years, and once again rescued by his father even as Hitler was on the march. His flamboyant perverse youth has made him the Mad man he is today: an artist, a writer, a raconteur, an arrested adolescent and an alien.

Also by Mary-Lou Weisman   |  View all 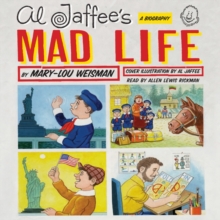 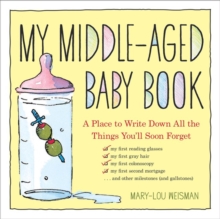 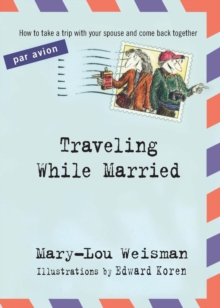 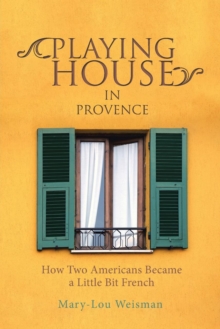