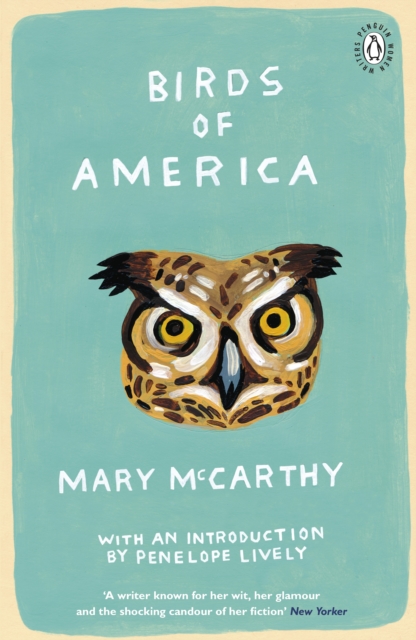 'This funny, grumpy, coming-of-age tale still strikes a chord' The Times Peter Levi, a shy and sensitive American teenager, moves to Paris to avoid being drafted into the Vietnam War, where he is determined to live a life in harmony with his own idealistic views.

But the world is changing at breakneck pace, with nuclear war looming abroad and racial tensions simmering at home.

Before long, Peter's naive illusions are shattered, as he finds himself an unwilling participant in an era of extraordinary change. Birds of America is an unforgettable and deeply moving story of personal and political turmoil; of the strange and surprising nature of growing up; and of the questions we face when we examine who we really are. 'A writer known for her wit, her glamour, and the shocking candour of her fiction' New Yorker 'An absorbing novel about a young man's voyage into adulthood, enlivened by Mary McCarthy's needling wit' Hilary Mantel, Booker prize-winning author of Wolf Hall and Bring Up the Bodies'Fiercely intelligent, insatiably combative, McCarthy's novels invite controversy' Penelope Lively, from the introduction

Also by Mary McCarthy  |  View all 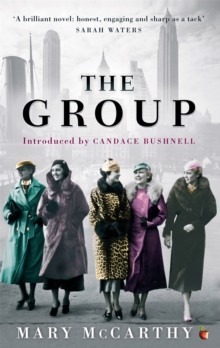 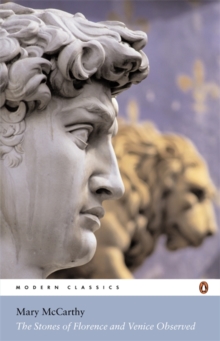 The Stones of Florence and Venice... 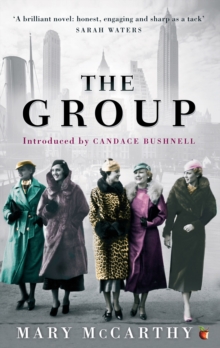 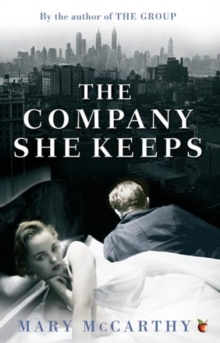 The Company She Keeps

Also in the Penguin Women Writers series  |  View all 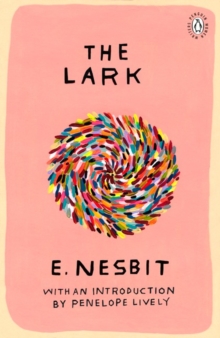 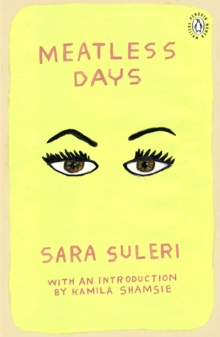 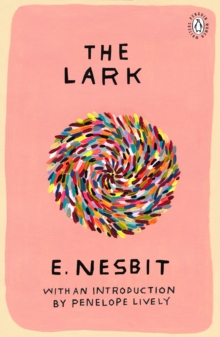 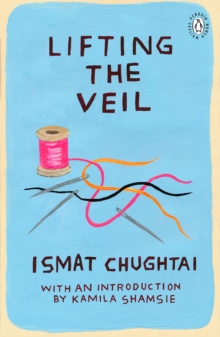