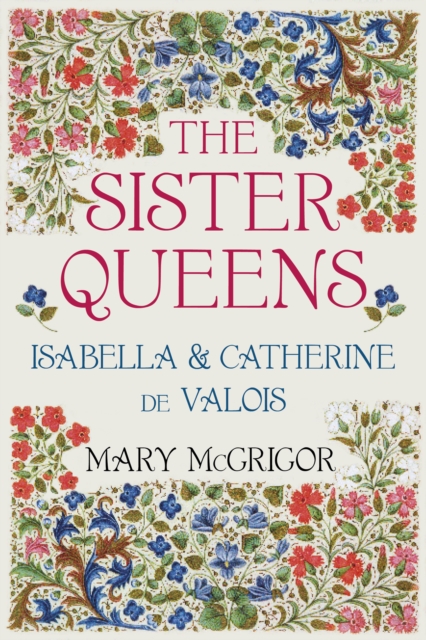 Isabella de Valois was 3 years old when, on a hot August day in 1392, her father suddenly went mad.

Less than four years later, she was married by proxy to the English King Richard II and arrived in England with a French retinue and her doll's house.

Richard's humiliating deposition and brutal murder by his cousin, the future Henry IV, forced Isabella's desperate return to France where she found her country fatally divided. Isabella's sister, Catherine de Valois, became the beautiful young bride of Henry V and is unique in history for being the daughter of a king, the wife of a king, the mother of a king and the grandmother of a king.

Like her sister, Catherine was viewed as a bargaining chip in times of political turmoil, yet her passionate love affair with the young Owain Tudor established the entire Tudor dynasty and set in motion one of the most fascinating periods of British history. The Sister Queens is a gripping tale of love, exile and conflict in a time when even royal women had to fight for survival.

Also by Mary McGrigor  |  View all 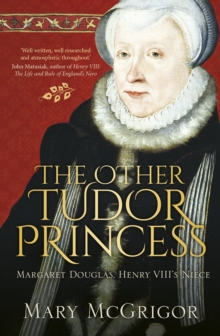 The Other Tudor Princess 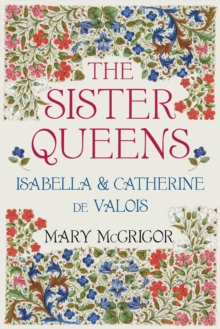 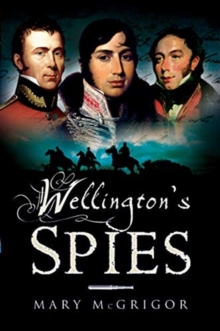 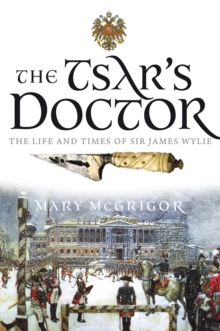