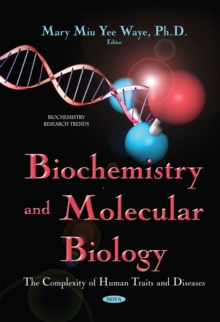 Even though the ApoA5 gene was discovered over 13 years ago by Pennacchio et al, 2001 [1], and it was known then the gene influences triglycerides, leading to speculations that it would affect the risk of stroke; the factors that affect cardiovascular diseases are very complex.

Larry Baum's group shown that APOA5 genotypes were not significantly associated with strokes or stroke subtypes in the cohort they studied [2].

The discovery of the ApoA5 gene was very special in that, unlike many other genes discovered through studying a known protein or enzyme, advanced bioinformatics was used for the initial gene discovery, an amazing feat that could not have been done without knowledge of the human genome.

The laborious effort in deciphering the genome was very controversial in its infancy, and voices of opposition nearly led to premature abortion of the project, and much of the objection was voiced due to the doubt of spending a huge budget in sequencing what was thought to be useless (ie: for a major proportion (98%) of "junk DNA" at that time).

However, recently it was shown that deleting a non-coding region of what was thought to be "junk DNA" could lead to narrowing of arteries in mice [3] so that might offer an explanation that there are more to the story of stroke risk factors than merely studying APOA5, and such findings just remind us time and again, often the basic research could laid the foundation that is very essential for discoveries made by clinicians or the translational/applied scientists.