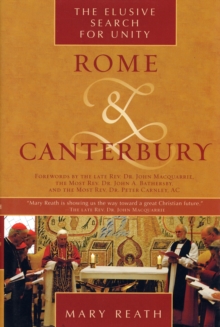 Rome and Canterbury : The Elusive Search for Unity Hardback

Rome and Canterbury tells the story of the determined but little known work being done to end the nearly five hundred year old divisions between the Roman Catholic and the Anglican/Episcopal Churches.

The break was never intended, has never been fully accepted and is experienced, by many, as a painful and open wound.

It is a personal account that begins the story by reviewing the relevant history and theology, looks at where we are today, and concludes with some reflections on faith and belief in the US. 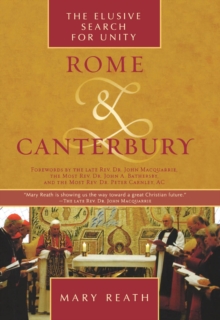 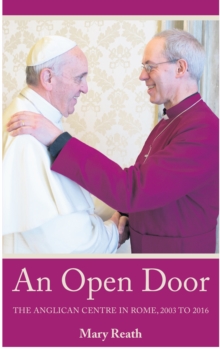 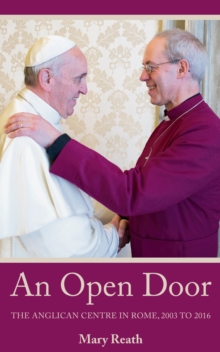