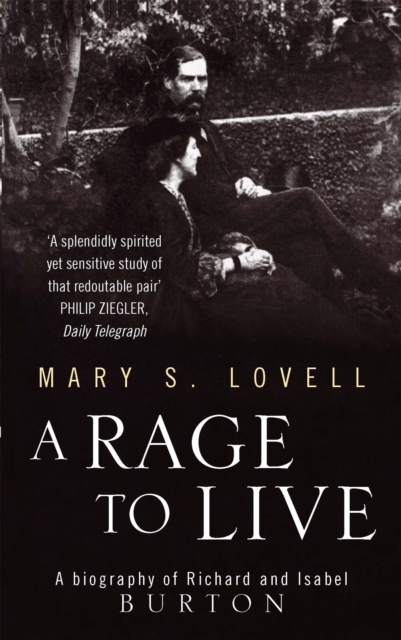 A Rage To Live : A Biography of Richard and Isabel Burton Paperback / softback

Richard Burton was a brilliant, charismatic man - a unique blend of erudite scholar and daring adventurer. Fluent in twenty-nine languages, he found it easy to pass himself off as a native, thereby gaining unique insight into societies otherwise closed to Western scrutiny. He followed service as an intelligence officer in India by a daring penetration of the sacred Islamic cities of Mecca and Medina disguised as a pilgrim. He was the first European to enter the forbidden African city of Harar, and discovered Lake Tanganyika in his search for the source of the Nile. His fascination with, and research into, the intimate customs of ethnic races (which would eventually culminate in his brilliant Kama Sutra) earned him a racy reputation in that age of sexual repression. Little surprise, then, that Isabel Arundell's aristocratic mother objected to her daughter's marriage to this most notorious of figures. Isabel, however, was a spirited, independent-minded woman and was also deeply, passionately in love with Richard. Against all expectations but their own, the Burtons enjoyed a remarkably successful marriage. 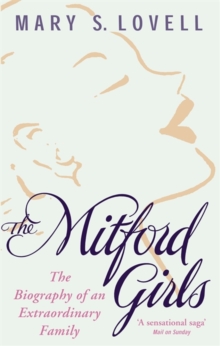 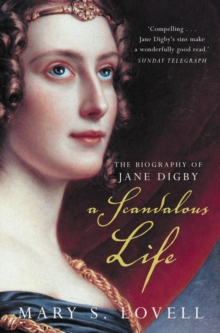 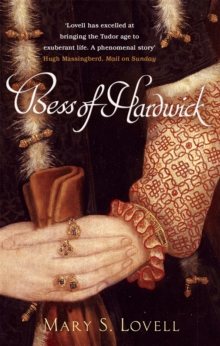 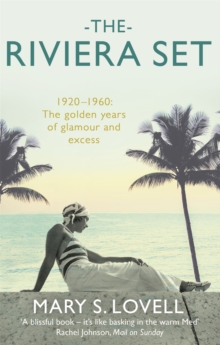