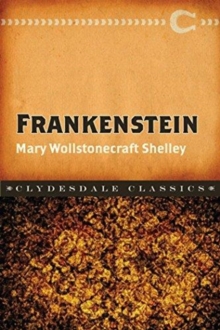 Part of the Clydesdale Classics series

A handsome, affordable edition of the legendary modern classic. "Enduring power." -The New York TimesFrankenstein, or The Modern Prometheus, is often referred to as one the most important literary works of all time.

Having been adapted and reprinted thousands of times, and often cited as the birth of the gothic novel and the science fiction genre, Frankenstein has captivated readers for centuries.

It is the haunting tale of Victor Frankenstein, a young scientist who creates a grotesque and cognizant being through a scientific experiment. "The monster," as it's frequently referred to throughout the novel, consists of sewn body parts from multiple cadavers being used for scientific research. On a dark, stormy night, the creature is brought to life by being shocked with an electrical current harnessed from a lightning storm.

The novel explores scientific practices such as galvanism, as well as the ethical repercussions of bringing the deceased back to life. With its grim, but gripping narrative, Frankenstein is the classic story of life and death, humanity and monstrosity, and blurring the lines in between. Packaged in handsome and affordable trade editions, Clydesdale Classics is a new series of essential literary works.

The series features literary phenomena with influence and themes so great that, after their publication, they changed literature forever.

From the musings of literary geniuses such as Mark Twain in The Adventures of Huckleberry Finn, to the striking personal narratives from Harriet Jacobs in Incidents in the Life of a Slave Girl, this new series is a comprehensive collection of our literary history through the words of the exceptional few. 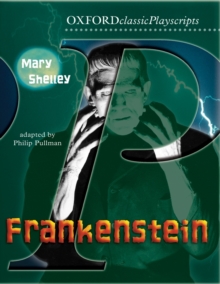 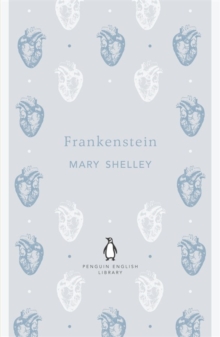 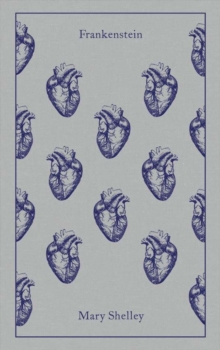 Also in the Clydesdale Classics series 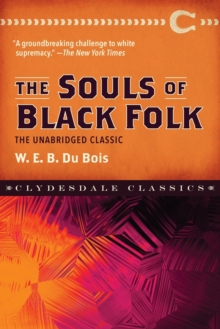