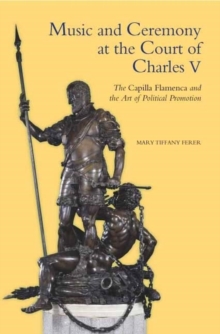 Music and Ceremony at the Court of Charles V : The <I>Capilla Flamenca</I> and the Art of Political Promotion Hardback

Part of the Studies in Medieval and Renaissance Music series

The presentation of Charles V as universal monarch, defender of the faith, magnanimous peacemaker, and reborn Roman Emperor became the mission of artists, poets, and chroniclers, who shaped contemporary perceptions of him and engaged in his political promotion.

Music was equally essential to the making of his image, as this book shows.

It reconstructs musical life at his court, by examining the compositions which emanated from it, the ordinances prescribing its rituals and ceremonies, and his prestigious chapel, which reflected his power and influence. A major contribution, offering new documentary material and bringing together the widely dispersed information on the music composed to mark the major events of Charles's life.

It offers.a very useful insight into music as one of many elements that served to convey the notion of the emperor-monarch in the Renaissance. 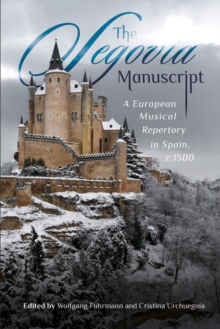 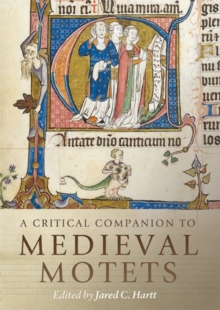 A Critical Companion to Medieval Motets 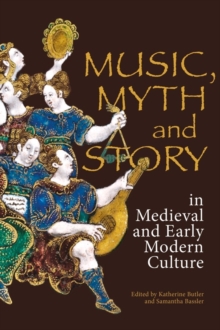 Music, Myth and Story in Medieval and... 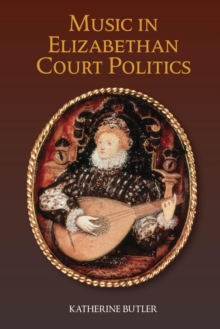