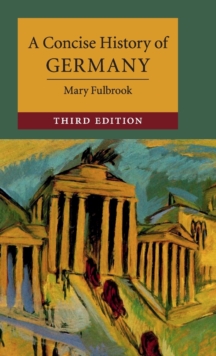 A Concise History of Germany Hardback

This third edition of Mary Fulbrook's much-admired and popular introduction to German history provides a clear and informative guide to the twists and turns of the story of the German lands and peoples from the early middle ages to the present day.

Crisply synthesising a vast array of historical material, Fulbrook explores the interrelationships between social, political and cultural factors in the light of scholarly controversies.

Since the second edition in 2004, there have been important changes in Germany, Europe and the wider world.

This new edition features a significantly expanded chapter on Germany since 1990, encapsulating recent and dramatic developments that have transformed Germany's character and international standing.

This single-volume history of Germany offers broad and accessible coverage and provides a useful guide for students, general readers, travellers to Germany and anyone with an interest in German history.

Also in the Cambridge Concise Histories series   |  View all 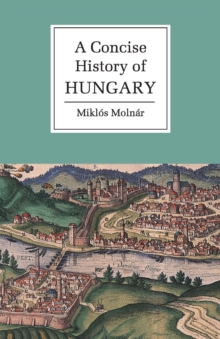 A Concise History of Hungary 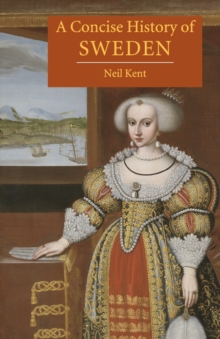 A Concise History of Sweden 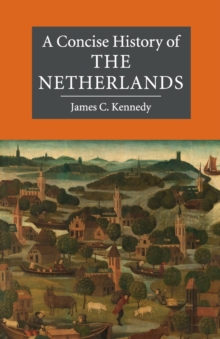 A Concise History of the Netherlands 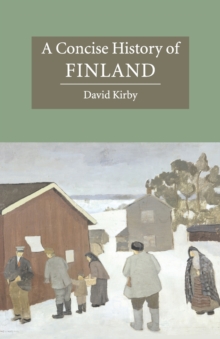 A Concise History of Finland