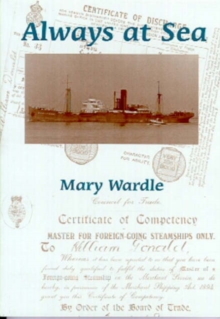 Based on Mary Wardle's father's own account, this book recounts the exploits of William Donald, who went to sea as a boy in 1912 and stayed in the Merchant Navy for almost 50 years.

In the course of his career, he dealt with many incidents, including: eccentric captains and crews; a crazy baboon; and a submarine chase and grounding.

The years between the wars were full of incidents, including: a cargo of bones; a steadily expanding fireman; and the sinking of a tanker.

This record of life at sea should be of interest as an entertaining read, as well as for its historical detail and account of operations in the Merchant Navy. 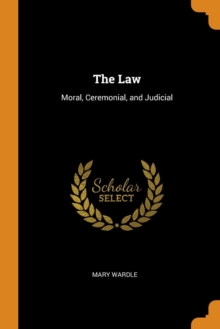 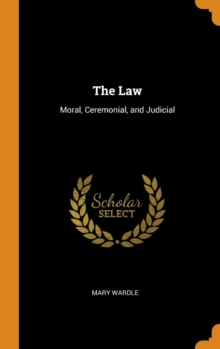