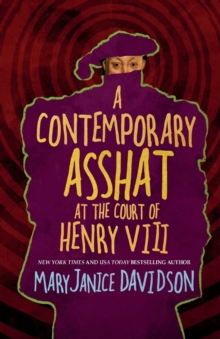 A Contemporary Asshat at the Court of Henry VIII Paperback / softback

<i><p>Time travel meets Tudor-era mayhem.</i></p> <p>American expat Joan Howe has a to-do list she loathes: finish her degree, find a new job, buy milk, ask her neurologist friend Lisa to cure her migraines. So when Lisa enrolls her in an experimental drug trial, Joan is elated. That is, until she takes the medication and falls through a time portal and finds herself at the Field of the Cloth of Gold. That's right, Joan wakes up smack-dab in the time of Henry VIII.</p><p>After realizing this <i>isn't</i>the most elaborate Renaissance festival ever, Joan accidentally spills the beans on how England and France will soon be at war. In spite of her faux pas, Joan manages to get back to present-day England, where she's met by the scientists of the secret think tank who accidentally created the time travel portals. What's worse? They can't control the portals and Joan's the only person to return.</p><P>Well at least now she has a new job: time-traveler wrangler. There's plenty of work rescuing those who go missing.</p><p>But all is not as it seems. With handsome courtier Thomas Wynter by her side to help guide her through the politics of Henry VIII's court, and good old-fashioned 21st-century know-how, Joan races against time to save the other inadvertent time travelers and catch a culprit bent on changing history.</p>

Also by Maryjanice Davidson   |  View all 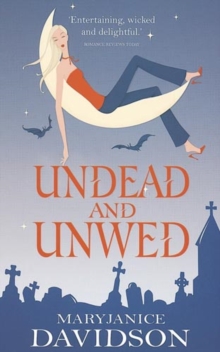 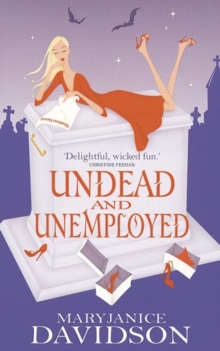 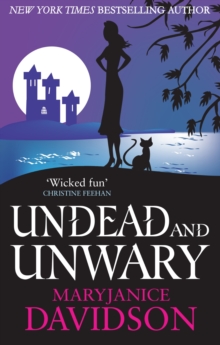 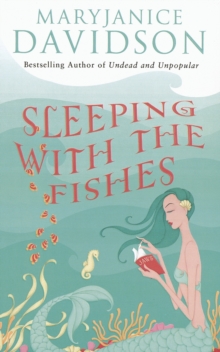 Sleeping With The Fishes