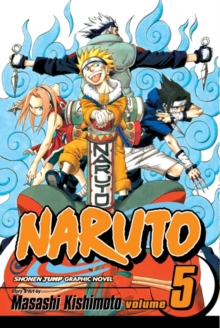 In the course of their training, student ninjas Naruto, Sakura and Sasuke have fought deadly assassins, learned incredible feats of magic and martial arts, and danced along the brink of death.

Now they're facing the most terrifying challenge of all: exams.

The three ninjas-in-training have signed up for the Journeyman Ninja Selection Exams, which they must pass if they ever want to advance to the rank of full-fledged shinobi.

They learn too late how grueling and dangerous the exams are.

If the tests of skill, stealth, and battle prowess don't kill them, their fellow junior ninja will. And, since the three pass or fail as a group, they're only as strong as their weakest link...Naruto! 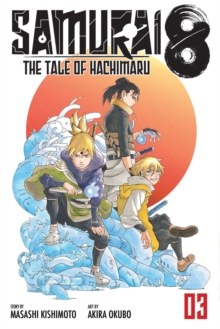 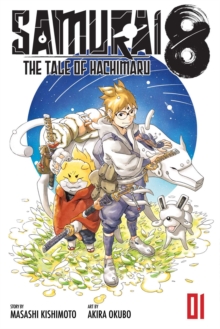 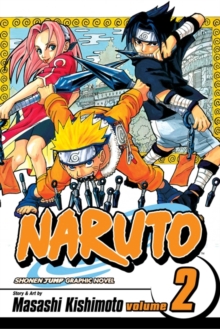 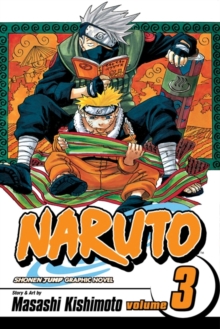 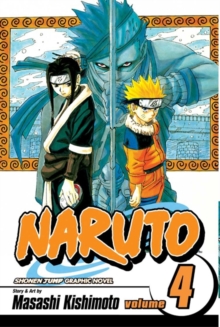