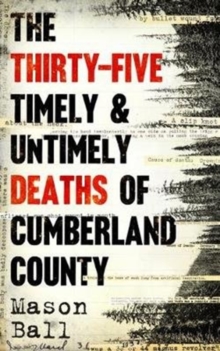 The dying years of the great depression; John Bischoffberger is a Pennsylvanian doctor adrift in Naples, Maine, struggling with his loss of religious faith and retreating from painful memories of The Great War.

As Medical Examiner John must document deaths that occur under unusual or suspicious circumstances.

Yet as he goes about his work, he begins to suspect that the deaths he is called upon to deal with are in fact far from routine.

He becomes convinced that three itinerants are going about the county, killing.

An old woman, a little girl, and a thin man are fulfilling some strange and unspoken duty, brutally murdering men, women and children; and the deaths seem to be drawing closer to John: others who may suspect foul play, then acquaintances of his, then perhaps friends, even family members.

As the storm clouds of a new world war gather in Europe, and John's rationality slowly unravels, he must find a way to disprove what he has reluctantly come to believe, or to confirm his worst fears and take steps to end the killing spree of the three in the woods, whatever the cost. 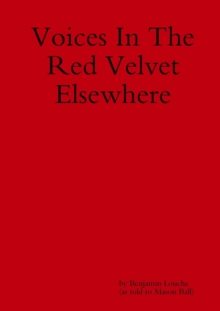 Voices in the Red Velvet Elsewhere 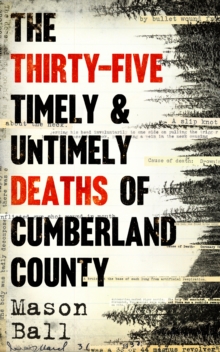