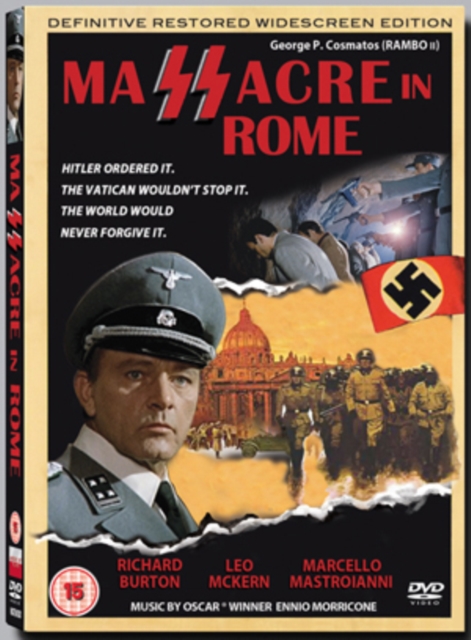 In the final days of the Second World War in Rome, partisans plan an attack on a column of Germans in the city.

Fearing that the attack might take place, the Gestapo chief (Richard Burton) advises his commanding officer not to order the column to march the next day.

The march goes ahead and 32 Germans are killed. The partisans hide out with a local priest, but orders come in to exact revenge in what was to be known as the 'Massacre in Rome'. 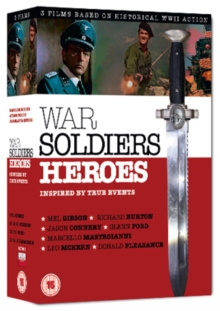