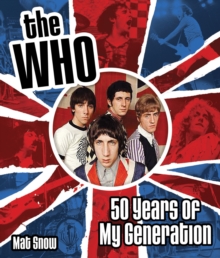 The Who : Fifty Years of My Generation Hardback

Explore 50 years of The Who with stories, photos, memorabilia, and more. Famed music journalist Mat Snow celebrates fifty years of the Who's debut album, My Generation, with this complete illustrated history of the legendary rock band.

Loaded with photos, memorabilia, and stories of rock decadence like no other, this book is the ideal visual companion for Who fans all over the world. The Who formed in 1964 with lead singer Roger Daltrey, guitarist Pete Townshend, bassist John Entwhistle, and drummer Keith Moon, and continued on to become one of the best-selling bands of all time. With an in-depth look of the Who's hit albums, including My Generation (1965), A Quick One (1966), The Who Sell Out (1967), Tommy (1969), Who's Next (1971), Quadrophenia (1973), The Who By Numbers (1975), and more, The Who is a must-have addition to any music library. 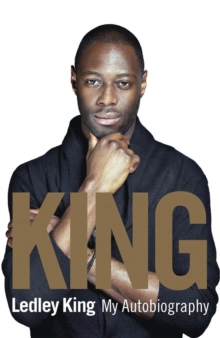 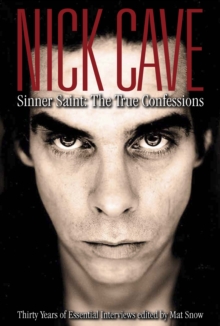 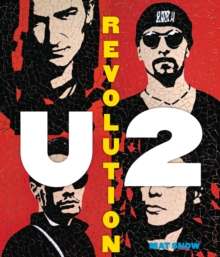 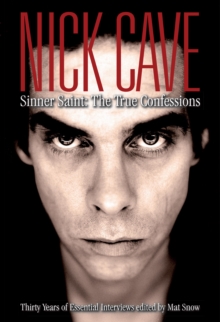