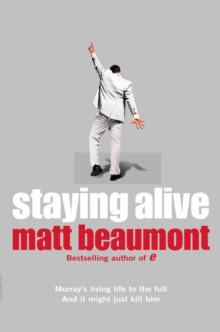 From the bestelling author of 'e' comes a hilarious and moving novel of a very normal life becoming extraordinary Murray's living life to the full - and it might just kill him.

He's started telling the truth at work. He's borrowed a stack of cash from a man with a gun, a speech impediment and no grasp whatsoever of APR.

Badly. To trance. And now he's on the run with a human version of Muttley and a teenage girl called Fish. Which is strange, because a few weeks ago Murray didn't even burn the candle at one end.

But when his doctors tell him he has only months to live, he gives his boring old self the boot, relaunches a new, improved Murray and falls in love with a passion he didn't know was in him. His old self, of course, would tell him he's digging his own grave.

But he'll be needing one of those soon enough anyway, won't he?

Also by Matt Beaumont   |  View all 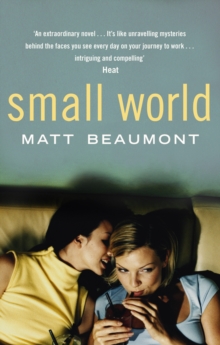 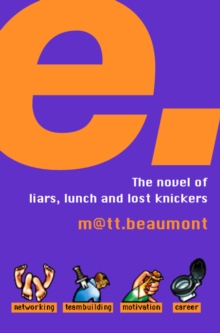 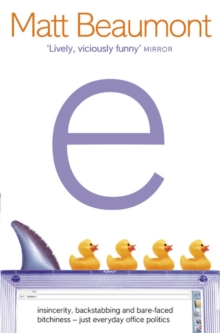 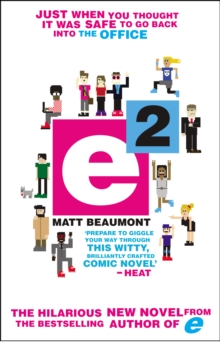